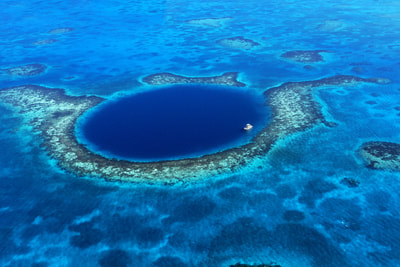 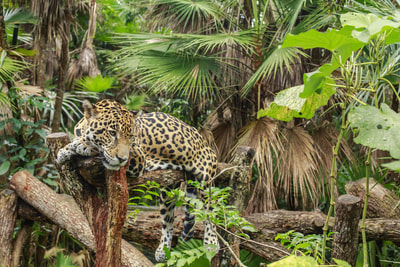 ​Why We Love It
Nestled between Mexico, Guatemala and the Caribbean, Belize offers the best snorkeling, scuba diving, and Mayan culture including the historic Mayan temples of Altun Ha and Lamanhai.

Did You Know…
Most Belizeans are multilingual. English is the official language of Belize, a former British colony. However Spanish is a close second with Creole coming as the third most common language.

City Life
San Pedro, one of Belize’s most charming towns, and the inspiration for Madonna’s hit song, "La Isla Bonita,” is located in Ambergris Caye. Unlike more urban areas, San Pedro offers cobblestone streets, with bikes and golf carts to get around, and plenty of shops, beachside restaurants, and luxury hotels.

Natural Wonders
• Blue Hole National Park for its 200 species of birds and animals
• Hol Chan Marine Reserve with 160 species of fish, along with 40 species of coral
• Crooked Tree Sanctuary for its wetlands featuring 275 species of birds
• Half Moon Cay Beach for its yellow sand, warm turquoise waters and lush greenery

Food & Drink
For lunch or dinners, be sure to try ceviche made with shrimp or conch, Belize-style tamales wrapped in plantain leaves, or the country’s staple food, beans and rice cooked in coconut milk with Creole spices. For dessert, coconut flan or coconut pie are among the favorites.
More Destinations